Warrnambool experiences more seasonal fluctuation in spending than State average.  The winter months are often the quietest time of year with approximately 20% drop in spending.

Therefore, Council’s Economic Development Team initiated Win in Winter campaign in June 2022 to support the local businesses during the quieter season via the voucher initiative to encourage spending and recognising and promoting local businesses by asking the community to shout about the businesses they love.

Locally owned and operated businesses Warrnambool wide across all industries plus the greater Warrnambool community.

We encouraged the community to share photos of their favourite locally owned and operated businesses and tell us why they loved supporting them.
The campaign ran for 10 weeks.  Each week a winner was selected at random from the entries and won a voucher pack of 10 $50 vouchers to be redeemed at 10 locally owned and operated businesses of their choice. 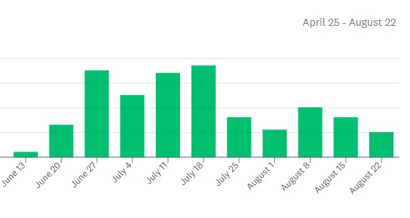 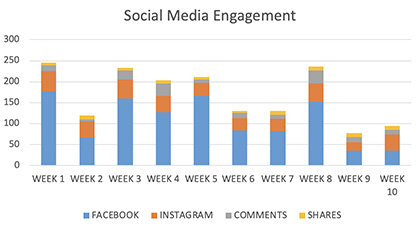 The 217 individual nominations received over the ten weeks were emailed to the corresponding businesses.   The entries received touched on Businesses level of service, products, staff, consistency, reputation and knowledge.

Businesses indicated by receiving these nominations it assisted in morale boosting within their teams, during difficult months of staff shortages and unfavourable weather conditions.  It also gave them something to re-share on their own social media pages.

Businesses received the investment immediately by the vouchers being purchased there and then and were not required to do anything themselves which they appreciated.

Each winner was presented with their winning vouchers at the nominated business. This created further free marketing and promotion for the Business via our social media post as well as engagement from The Standard Newspaper and ACE Radio on two consecutive occasions. 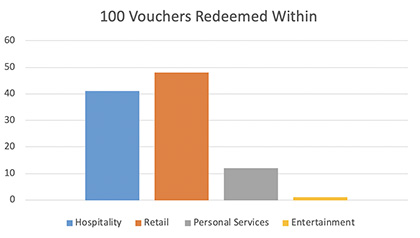 Whilst the vouchers were predominately redeemed within Hospitality and Retail the businesses within these two categories were from a broad area of Warrnambool and within categories not necessarily reached before.